I was thinking of party balloons or those long thin “make into animal” balloons.

Then I remembered a magic morning in Canberra when I spotted half a dozen hot air balloons in the early morning sky.

Next week the subject will be; “ROOK”.

Cue was a major town in one of Western Australia’s early Goldfields.

Some 700 Kms North of Perth 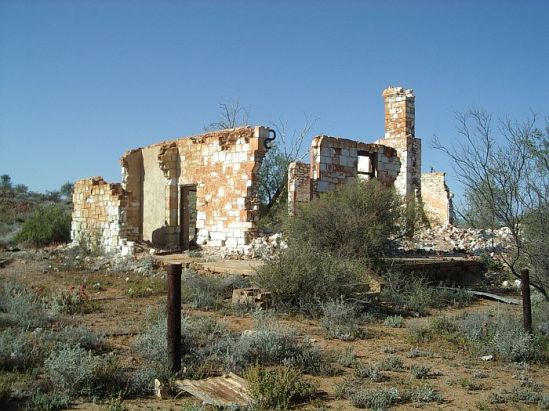 Next week the subject will be;  “BALLOON”.

Knowing I could go so many ways with this,

I chose to go back to the beginning.

This is my very first tomato for this season.

I do hope it gets bigger and redder  🙂

Next week the subject will be;  “RUINS”.

Halfway up the coast of Western Australia is Exmouth Gulf.

A sharp point where the coast stops heading North and turns North-East. 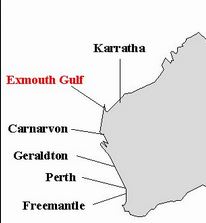 About halfway up that little point is a small promontery named Point Vlaming after one of the early Dutch explorers.

It was considered a little dangerous to shipping and o a lighhouse was erected.

On the landward side of the point is a large semi-sheltered bay (Exmouth Gulf), now the source of many of Western Australia’s prawns (The giant shrimps)

During WW2 this was a staging post for the Allied navies and the steel structure in the forground was a radar. The sign explains what happened.

Post it on your blog then tell us about it, for all lighthouses have a story to tell, in the comments below.

Next week the subject will be;  “TOMATO”. Bush, fruit, cooked or raw.